Christina on the Sax is the music addict and plays in almost all popular styles: jazz, hip-hop, pop, improvisation with a Dj, solo performances with a playbackes, piano/saxophone duo. She has performed in many countries all over the world like UAE, Switzerland, Azerbaijan, Morocco, Egypt, Russia, Poland, Spain, Belarus, Turkey, Albania, She played for Roberto Coin jewelery exibition in Baku Azerbaijan, December 2012, also she played for GC watches exibition in Basel Switzerland April 2013. She performed on luxury New Year party in Royal Mansour Marrakech and worked like a resident of Mai Tai night Club in Casablanca, Morocco February 2014. Summertime 2014 Christina had China concert tour , she visited with concerts about 10 the biggest cities like Shenzhen, Chengdu, Xiamen and also Hong Kong like an official saxophone player of Tiger Tour. Winter 2014 she worked like a resident  of Palais Selman Marrakesh. Now she is based in Cracow and performs like a solo saxophonist and like a member of top polish pop-bands all over the country and world. 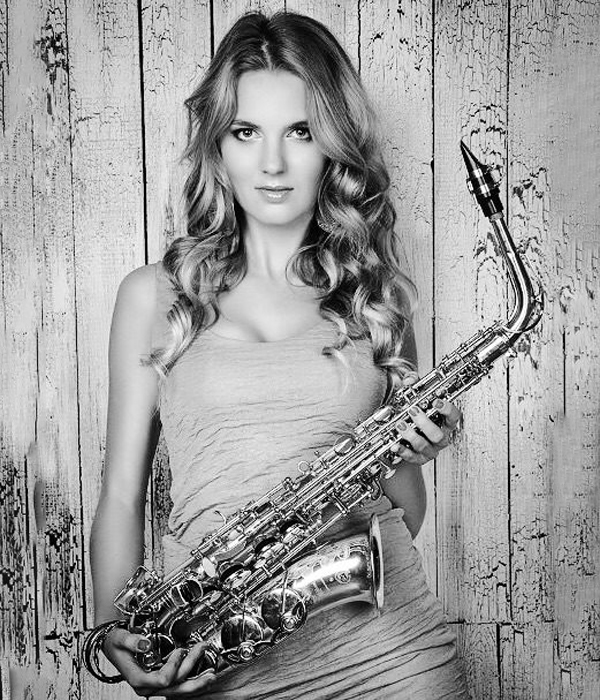 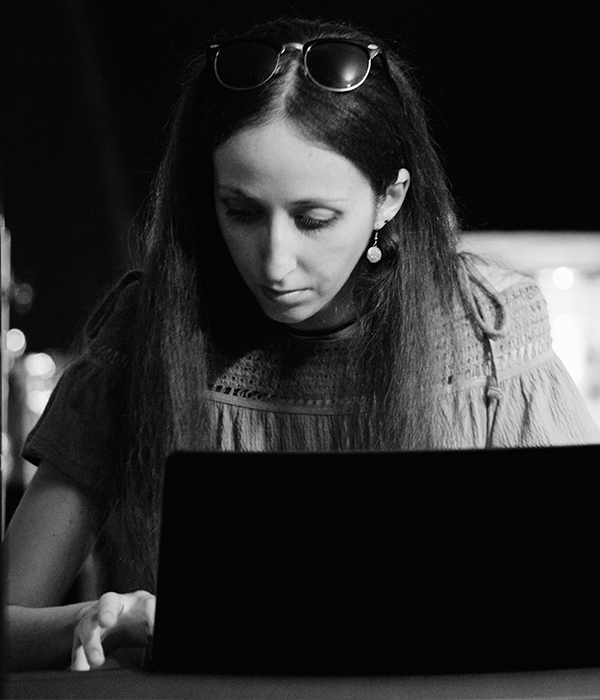 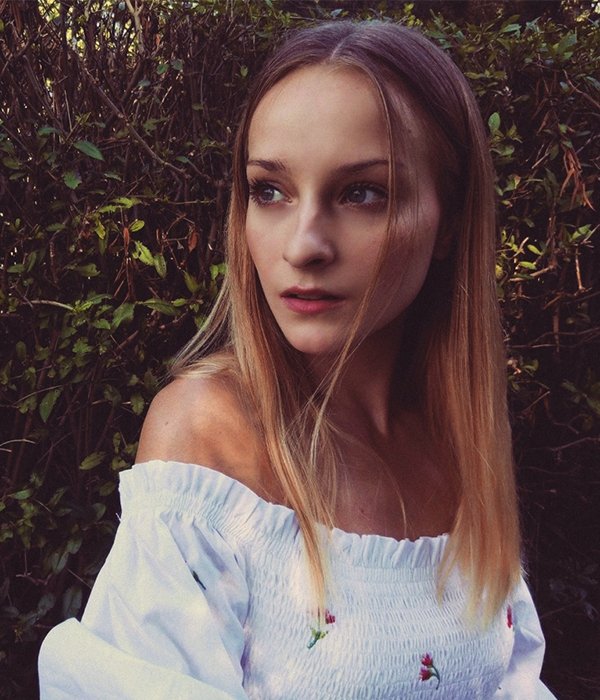 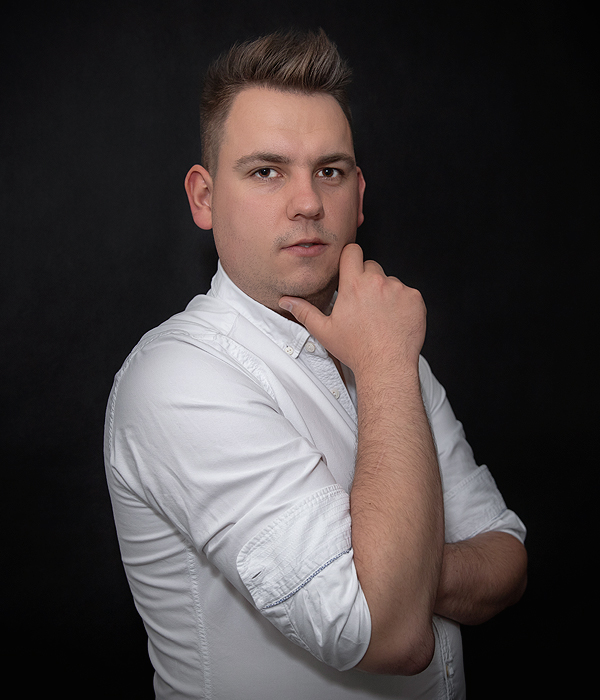